We are pleased to announce that Mark Wolfe has been hired to fill the role of Director of Youth Ministries at Grande Prairie Church of Christ! 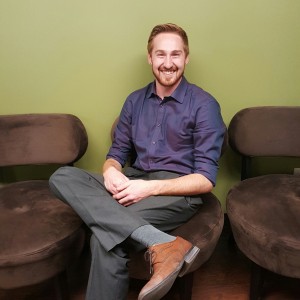 Mark has been worshipping with us and attending young adults for over a year, participated in the men’s retreat last fall and has been volunteering at youth group.

Mark was raised by Christian parents who put God as the main focus of their  lifestyle and taught God’s character though example, but it was after the death of his older brother that he began to truly search for God in his own life. A year of studying and prayer led Mark to a solid faith of his own and hear God’s calling on his life.  He fully gave himself to the Lord and was baptized.

God has given Mark a passion and calling to be involved in the lives of the youth.  During his time in Kelowna he was able to serve as an intern under the youth pastor at Willow Park Church and here at Grande Prairie Church of Christ he has served as a volunteer youth leader for our youth ministry.  Mark is thrilled to continue his ministry among us and is excited to see what God has in store over the next few years as he pours into the lives of the teens.