The course of history belongs to God, and if we as Christians have any influence on it, it is first of all by our faithfulness to His will

Because we sold our own honey – retail and wholesale – my family were businessmen as well as beekeepers. Working for my father, as early as age 9, I received a small wage for my work, especially since it was pretty intensive for a little boy. Later on, my summers were spent in the honey house and in the bee-yards, and during the school year each Saturday and most weekday afternoons until I left home to attend university were put into the business.

Looking back, what I remember vividly was my first purchases with my own money. I felt powerful and free. Often I still have a taste – a reminder – of that feeling when I shop today. This is one reason why I am tempted to shop when I am feeling a bit depressed – and why I have to resist that temptation!

Money has emotions attached to it. We feel powerful with it, and frustrated and powerless without it. It takes an effort to feel wealthy without money, unless we take the time and effort to count our non-monetary blessings, and grasp the joy of being in God’s will.
But it is money that pays the bills. So let’s talk about money. Cold hard cash was invented about 700 years before Christ, by Gyges, King of Lydia. Rich in gold, he needed a way to pay his soldiers which was portable and practical. So he cut up rolled bars of gold into slices, stamped on one side his royal profile, and handed the little coins out to his amazed soldiers, who probably had never held real gold in their own hands, before.

Since then, every coin has been a symbol of government: the sovereign’s profile, the value, the special mottoes and emblems all advertise the prestige and power of the ruler who issues the coin. If you take a look at our own coins today, you can see the same principles at work.

Jesus used this reality with dramatic effect in the temple, when asked whether or not to pay taxers to Caesar. He asked for a coin, and when someone produced a denarius with Caesar’s image on it, he told the crowd to pay Caesar what he was due and God what He was due. Jesus was not really saying that we just pay our taxes and be nice persons. He was daring his audience to turn from power games, and follow Him who was Messiah and King. Money was his emblem which symbolized the sick power politics of empire and ethnic nationalism.

But, I confess that with hindsight and two thousand years of Christian experience to draw on, I can hardly resist the hunger for the power that money brings. When it comes to money and getting it, I have to admit I can be pretty childish. Is it because I want the pleasure it brings, or the power it gives me? If I am honest, money to me means freedom. Judging by what I see and hear around me, I don’t think I am alone. 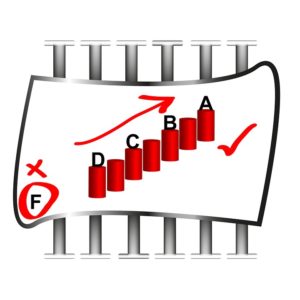 But Jesus, what do you want me to think about money? Do you think money is good or evil? When I meet you in Scripture, you seem to not care about it, and you tell your people to give it away without hesitation. Is that the sum of your will on money?
In the next couple of columns, I am hoping to reflect on Jesus, the Scriptures, and money. The first thing I want to do in this column is kill off a distraction, an argument that will keep us from getting anywhere.

In most contemporary Christian debates about money, the fight centres on how money is supposed to be distributed, and several Bible verses (usually from Acts, Amos, Proverbs and James) are thrown around like grenades. My experience and reading of history shows that no system of money distribution – communism, socialism, or capitalism, has solved the problem of money. Each one selectively uses the political and social biases of the times to try and perfect human nature. There is no doubt that some systems have produced more wealth and power than others, and over longer periods. But each system has failed, and left a trail of bodies, police states, tax reform commissions, and broken promises in their wake. There is no perfect economic system to put our faith in, and, even if there was, we would spoil it – human nature. 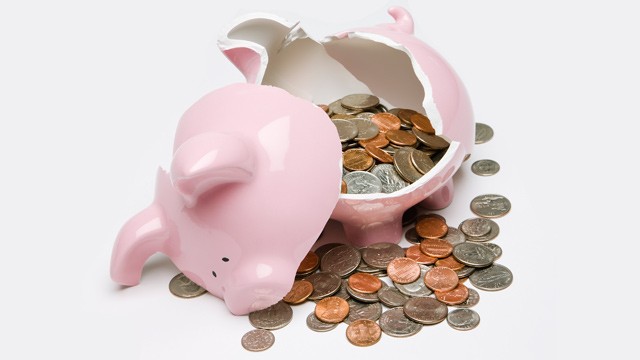 If we just put our faith in a system, then we can hold the system responsible instead of ourselves. This is not good enough. We need to beware of the pull of excuses that lure us away from our own accountability. Jesus holds us accountable as individuals (remember the parable of the talents?) Redemption is not a system. It is made by God. It is alive, and works by faith, not law or formula.

So my question is: what decisions do I make about money in the presence of God, by the reign of Christ and under the leadership of the Holy Spirit? Looking at that question through the lenses of the Old and New Testaments will be my next task.